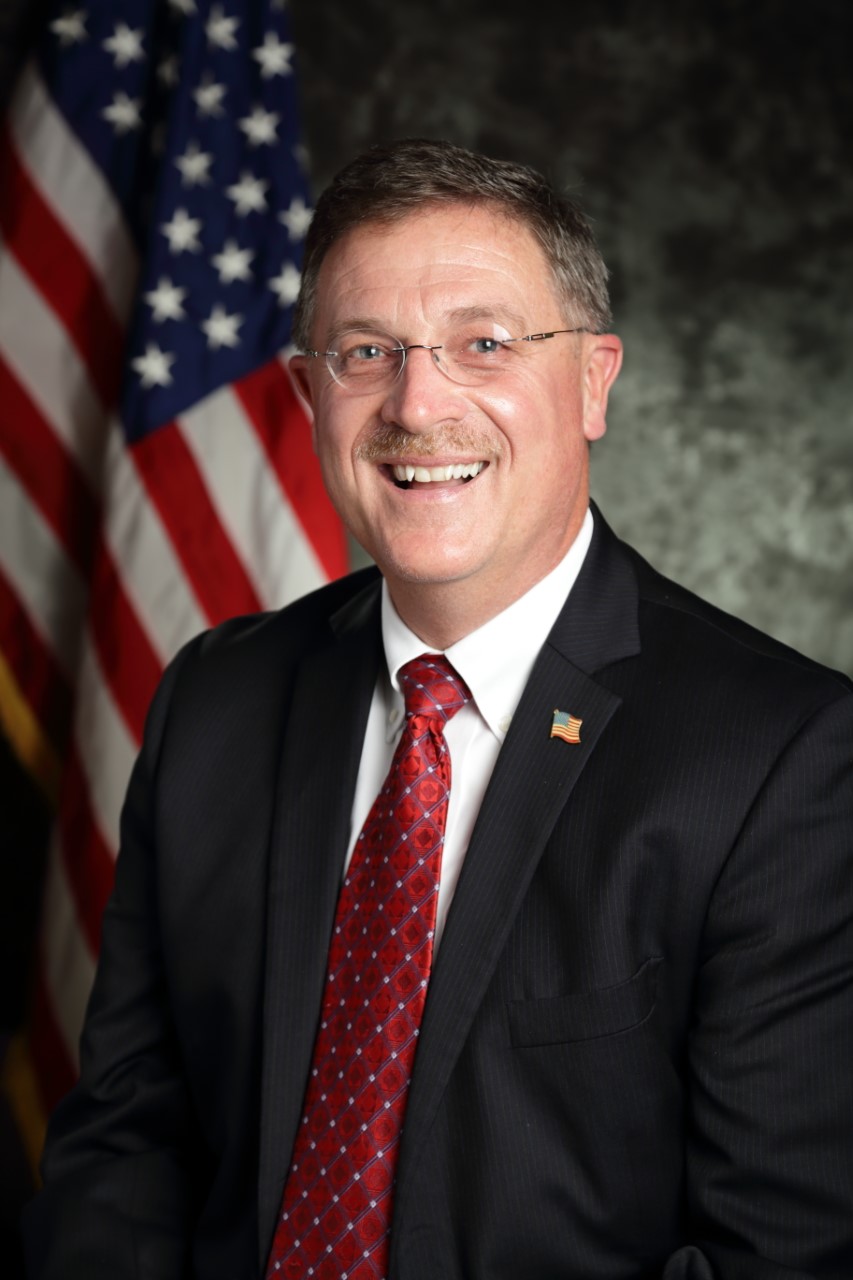 Bill had a 31 year career with Westfield Group and has been practicing law in various capacities for 28 years. Currently, he is the principal of Hutson Law Office and has been the Law Director for the Village of Westfield Center for over 22 years.

Bill has been active with other organizations including, Medina County Port Authority, Habitat for Humanity, Medina Sunrise Rotary, United Way and a county mental health agency.

He is a graduate of Ferris State University with a Bachelor of Science in Business Administration and from Capital University Law School with a Juris Doctorate.   He and his wife and reside in the Village of Westfield Center.  They have two sons.  Their youngest is an attorney in Richmond. Va.  Their oldest son is a graduate of the United States Military Academy at West Point and is currently stationed at Ft. Knox.